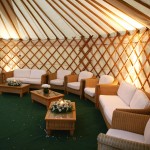 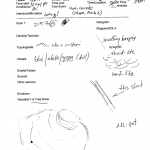 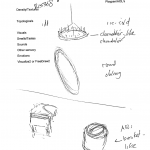 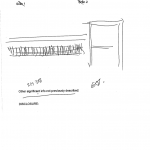 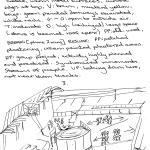 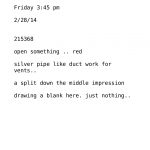 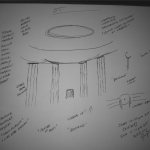 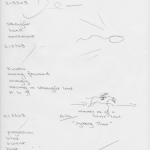 In terms of matches, the data is fairly even, but the sketches favour the Over, and bleed through is very apparent on the Under matches.